4 Reasons Why Songs and Rhymes Plant the Seed to Read

When my girls were little I was always singing songs and saying rhymes with them. Usually it was in the car when I knew they were a captive audience. Maci and Natia probably got sick of my non-stop word play, but they always seemed to be up for it.

By Kindergarten, they were both “ready to read” and it came easily for them (sight words were a different story, but we won’t go there today). They had a huge bank of words in their head that were woven together through, you guessed it, songs and rhymes!

Why did the songs and rhymes prepare them for what would be one of the most difficult skills they would need to master in order to learn in school? Because they pack a punch when it came to exposing them to language.

Songs and nursery rhymes are filled with (but not limited to)….

2. Sentence Structure – Yep, noun, verb, adjective…they are all there in predictable places and children get to hear it over and over and over.

3. Chunking – Breaking words into phonemes is what rhythms do naturally! They even change pitches within the word to make it even more obvious.

4. Rhyming – Last but surely not least, rhyming! Songs and well, rhymes are filled with words that sound like each other. When children hear enough of them, they can produce them and this shows their ability to manipulate language.

What’s sad is the amount of children who come to school with very few songs and nursery rhymes in their head!

That is why we as educators need to fill them up ASAP! But first we must be inspired because let’s face it, “Twinkle, Twinkle” can only be sung so many times.

Need some new songs and rhymes to get your little ones ready to read? Check out “A Year of Music” and you’ll get a new song for every month of the year! 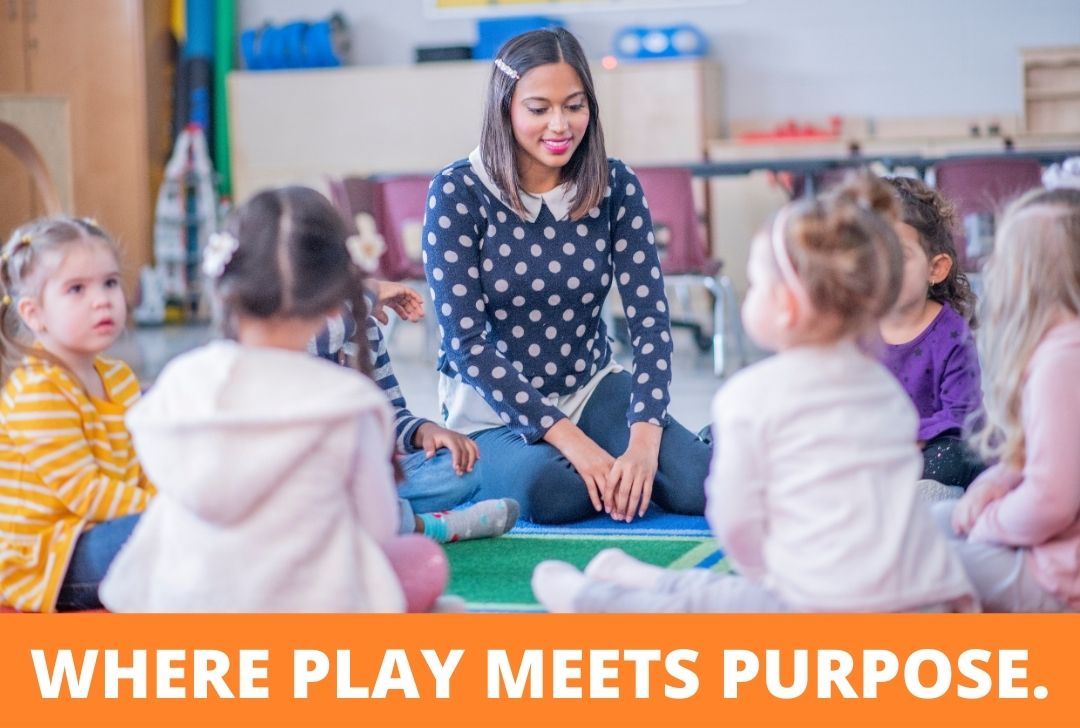